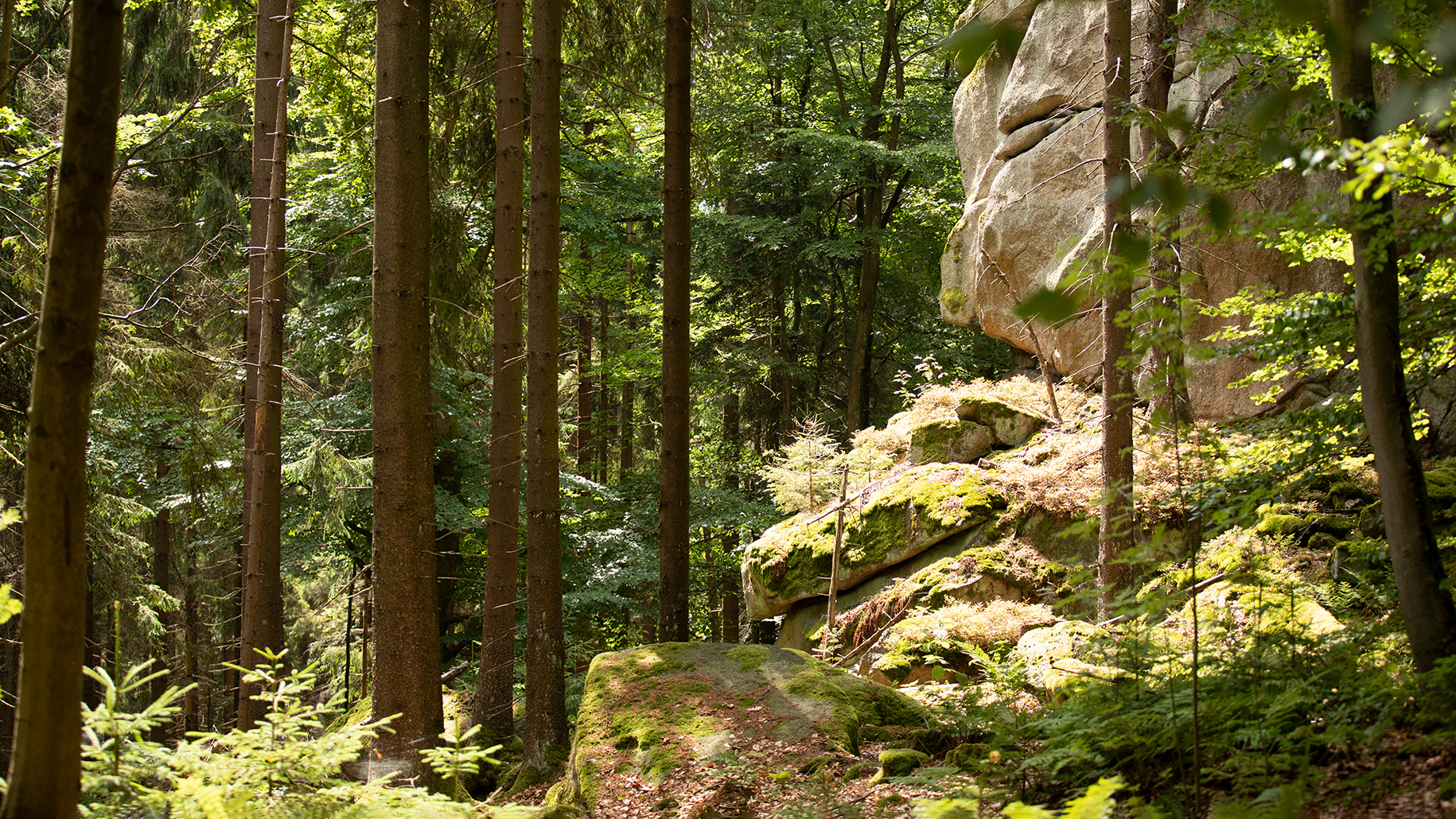 The Steinwald – home of the Stonewood whiskies

Unspoilt, striking and also a bit wayward are terms frequently used to describe the region that is not only our home, but has to a large extent always defined us as well: the rough mountain landscape of the Steinwald in north-eastern Bavaria’s Upper Palatinate. Here in the midst of this unique natural landscape with its untouched forests and sometimes bizarre rock formations, we find the serenity and inspiration that lends its special character to each of our whiskies. 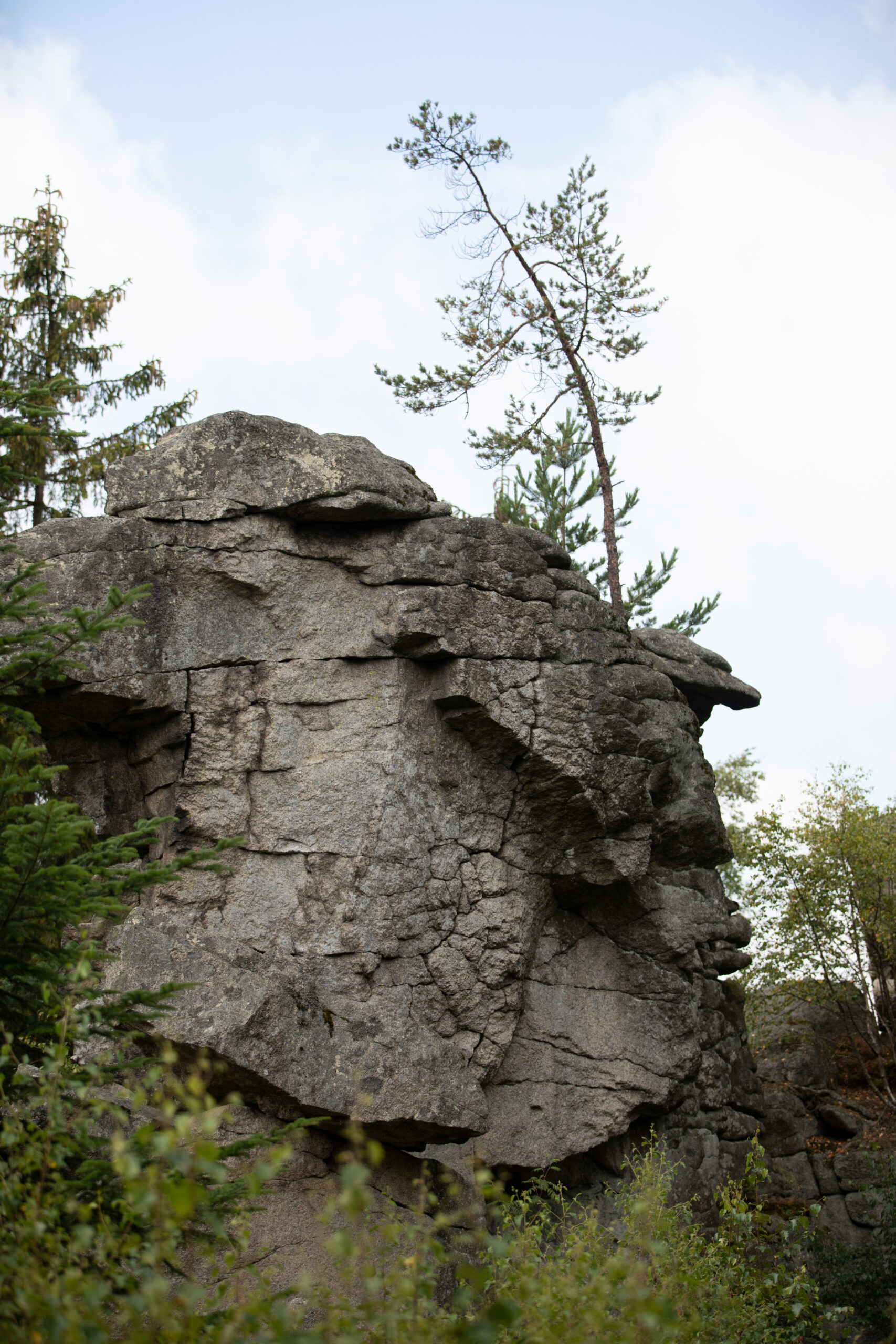 “One of the first conservation areas to be established in Germany, the Naturpark Steinwald is located in the Tirschenreuth district of the northern Upper Palatinate, covering a total area of 22,991 hectares from the Fichtelgebirge in the south to the Oberpfälzer Wald in the north. The conservation area welcomes visitors with its diversity: Mystic forests, craggy granite cliffs, fantastic ruins, dormant volcanoes and thousands of fish ponds invite you to explore.

It is home to numerous rare plant and animal species such as the black stork, European adder, freshwater pearl mussel, arnica, Ural owl, osprey, fire salamander, and since a few years even the lynx.

The “Platte” with an elevation of 946 metres above sea level is the conservation area’s highest point. One of the park’s highlights was constructed here: The Oberpfalzturm with a height of 33 metres. On clear days it offers a breathtaking, expansive view over the Oberpfälzer Wald and Fichtelgebirge to the Erzgebirge. Not far from the Oberpfalzturm is the Weißenstein castle ruin, which is among the most spectacular medieval castles in the Upper Palatinate.”

Excursions or holidays – welcome to the Naturpark Steinwald

Curious? Come visit us and explore the fascinating nature of our homeland – and of course our Stonewood Whisky Distillery in Erbendorf!